While providing insight into present day Cuba and her people, Hemingway’s love of the island and their love for him, David’s journey also reveals an impossible Cuban bureaucracy set against an archaic and failed US policy towards Cuba.

It all begins with a simple request for help to source auto parts, unavailable in Cuba, but needed to restore the Chrysler. Little did David Soul know then that by agreeing to assist he would be drawn into a legal minefield that would ultimately lead all the way to the steps of US Congress and potentially, the doors of a jail cell.

Facing the formidable Cuban bureaucracy on the one hand and, on the other, the hard liners enforcing the ongoing, draconian US embargo of Cuba, David is determined to fulfill his promise – and prepared also to challenge the status quo in order to shine a light on the farcical nature of the relationship between these closest of neighbours and yet politically, still the most intractable of enemies.

Will his efforts prove to be a tipping point in the struggle to bring down the 50 year-old and, ultimately, failed US embargo of Cuba? Or will David ultimately face the wrath of the US Treasury Department and suffer huge fines and a potential jail term as a consequence of his determination? 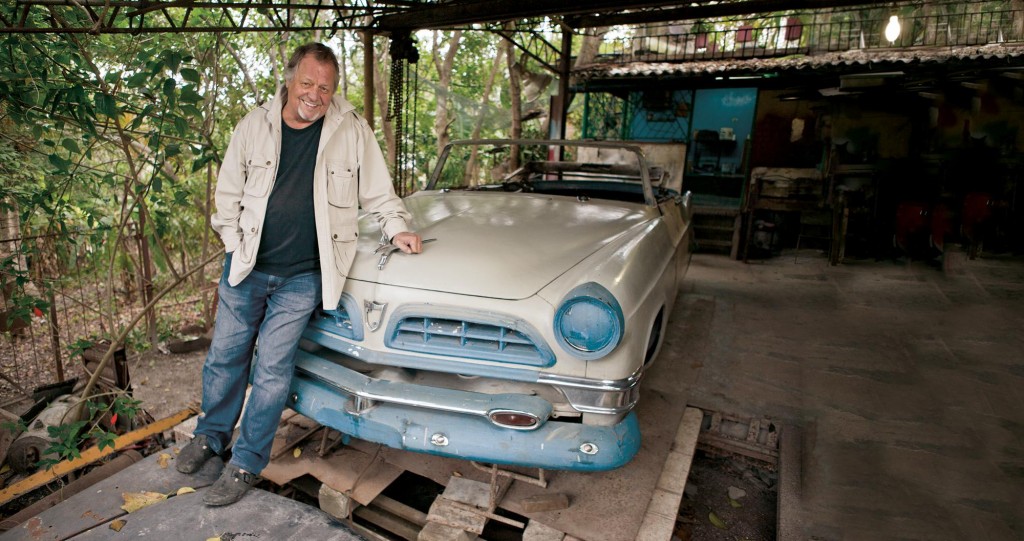